It's with great sadness that I note the passing of Alan King. Alan was a brilliant, inquisitive, wonderfully creative individual.  He also happened to be a good friend and mentor. For those from the Ottawa area, Alan's work could be found daily on the editorial page of the Ottawa Citizen from 1979 to 1997.   I still remember my first encounter with Alan.  I was enrolled at the local College and working as the Editorial Cartoonist and Illustrator on the Algonquin Times.  The Editor arranged for me to drop by the Citizen and visit Alan in his office.   It was a crash-course in Editorial Cartooning and Humorous Illustration from one of the very best in the business.  He generously offered advice and pulled down from the shelf Nick Meglin's "the Art of Humorous Illustration"; we both expressed our admiration for Mort Drucker's caricatures and the work of Jack Davis.  Then Alan showed me the cartoon he was working on that day.  If I recall correctly, he was cutti
Post a Comment
Read more 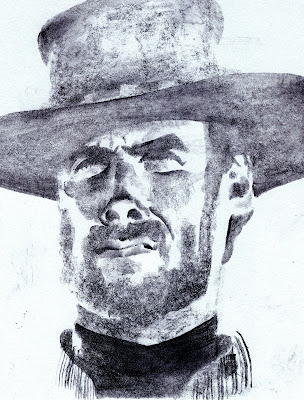 { The Good, the Bad, the Ugly} ~ Clint Eastwood 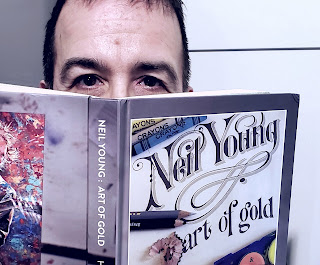 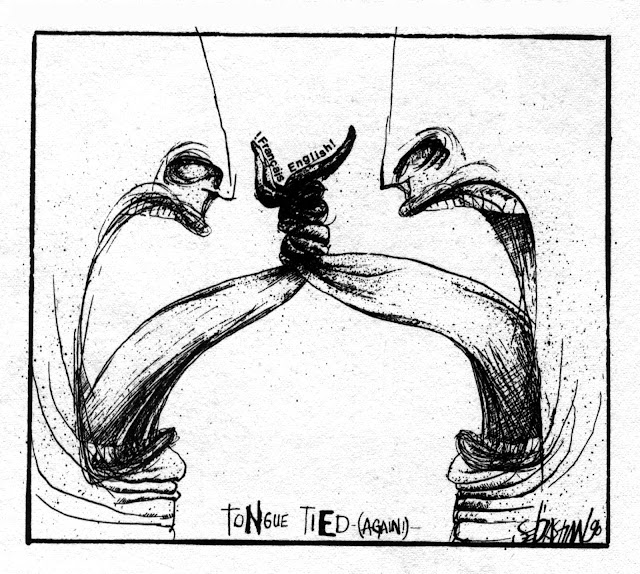 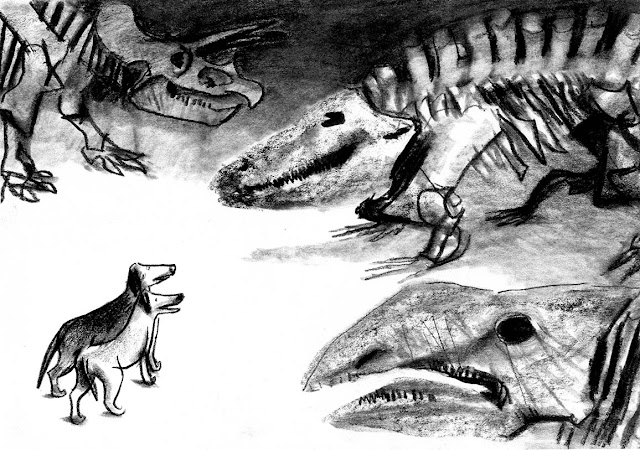 { A-mused } ~ the lighter side of Museum culture 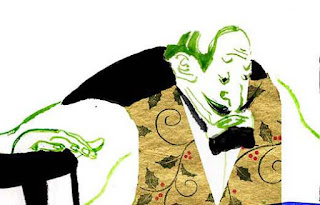 { Look Whose Coming } ~ For Dinner 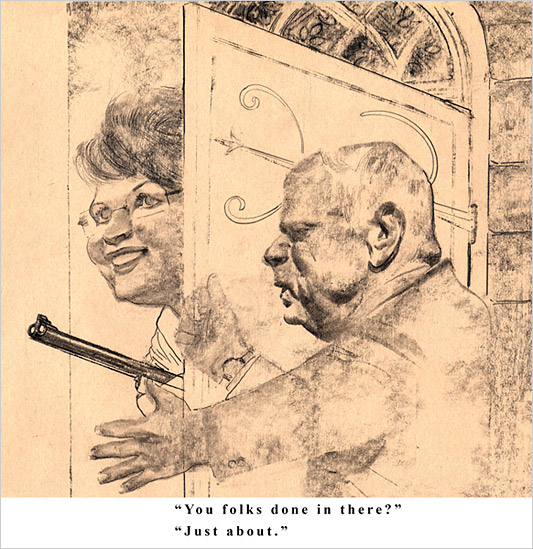 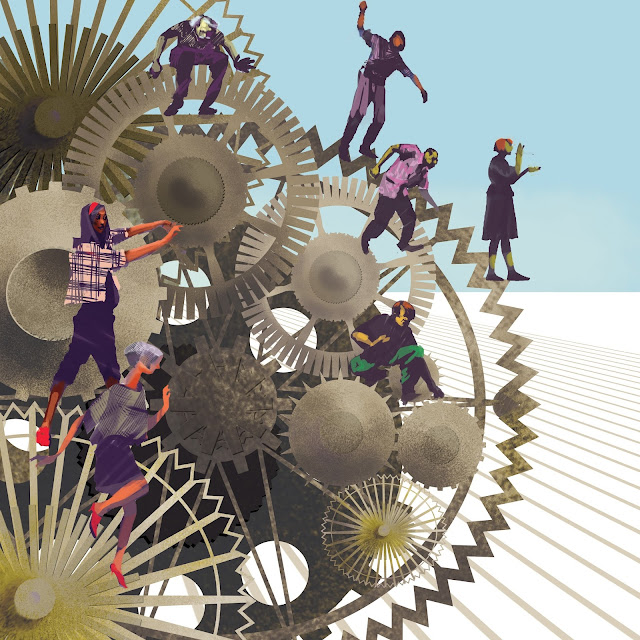 { Getting the Gears } ~ The best laid schemes of Mice and Men 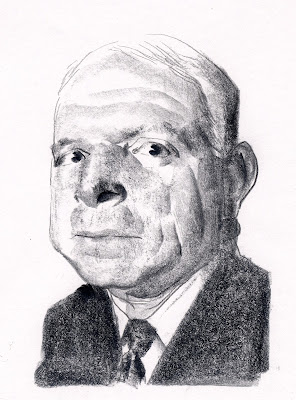 { Rogue's Gallery } ~ Blast from the Past

sebastian
Frederick Sebastian is an award-winning Illustrator and Designer. Winner of the Studio magazine Merit award for Excellence in Creativity, the International Editorial Cartoon Competition on Press Freedom, and Applied Arts Photography & Illustration Award for Editorial Section Illustration. Sebastian’s work is part of the permanent collections at the University of Hartford, International Museum of Cartoon Art in Florida and his originals were acquired by The Library & Archives of Canada where they reside within the permanent collection. He has a Bachelor of Arts in Art History from Carleton University graduating with Distinction and was awarded the President’s Medal. He graduated Cum Laude from the University of Ottawa with a Baccalaureate of Education. He holds a diploma from Algonquin College in Commercial Art/Graphic Design. Sebastian is a sessional instructor at Ontario College of Art and Design University, and an instructor within the School of Media and Design at Algonquin College. Sebastian retains all copyrights to original artwork & material posted on my blog.